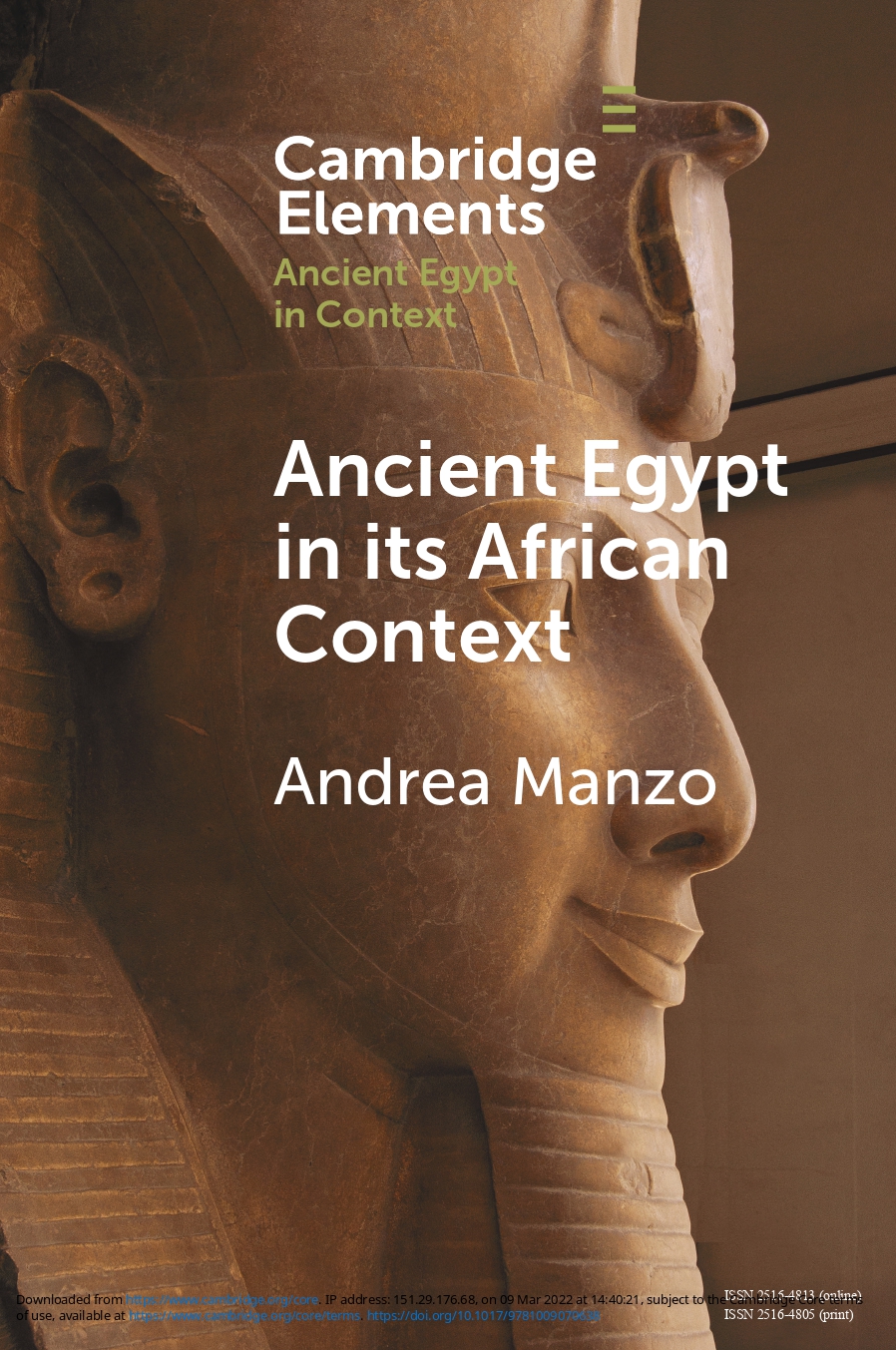 This Element is aimed at discussing the relations between Egypt and its African neighbours. In the first section, the history of studies, the different kind of sources available on the issue, and a short outline of the environmental setting is provided. In the second section the relations between Egypt and its African neighbours from the late Prehistory to Late Antique times are summarized. In the third section the different kinds of interactions are described, as well as their effects on the lives of individuals and groups, and the related cultural dynamics, such as selection, adoption, entanglement and identity building. Finally, the possible future perspective of research on the issue is outlined, both in terms of methods, strategies, themes and specific topics, and of regions and sites whose exploration promises to provide a crucial contribution to the study of the relations between Egypt and Africa. 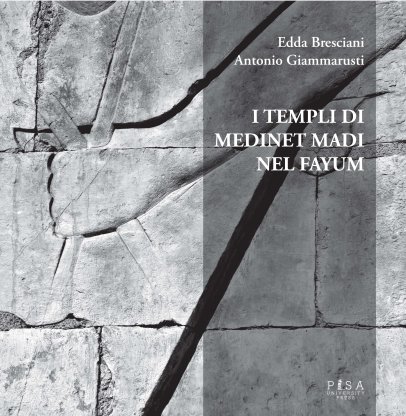 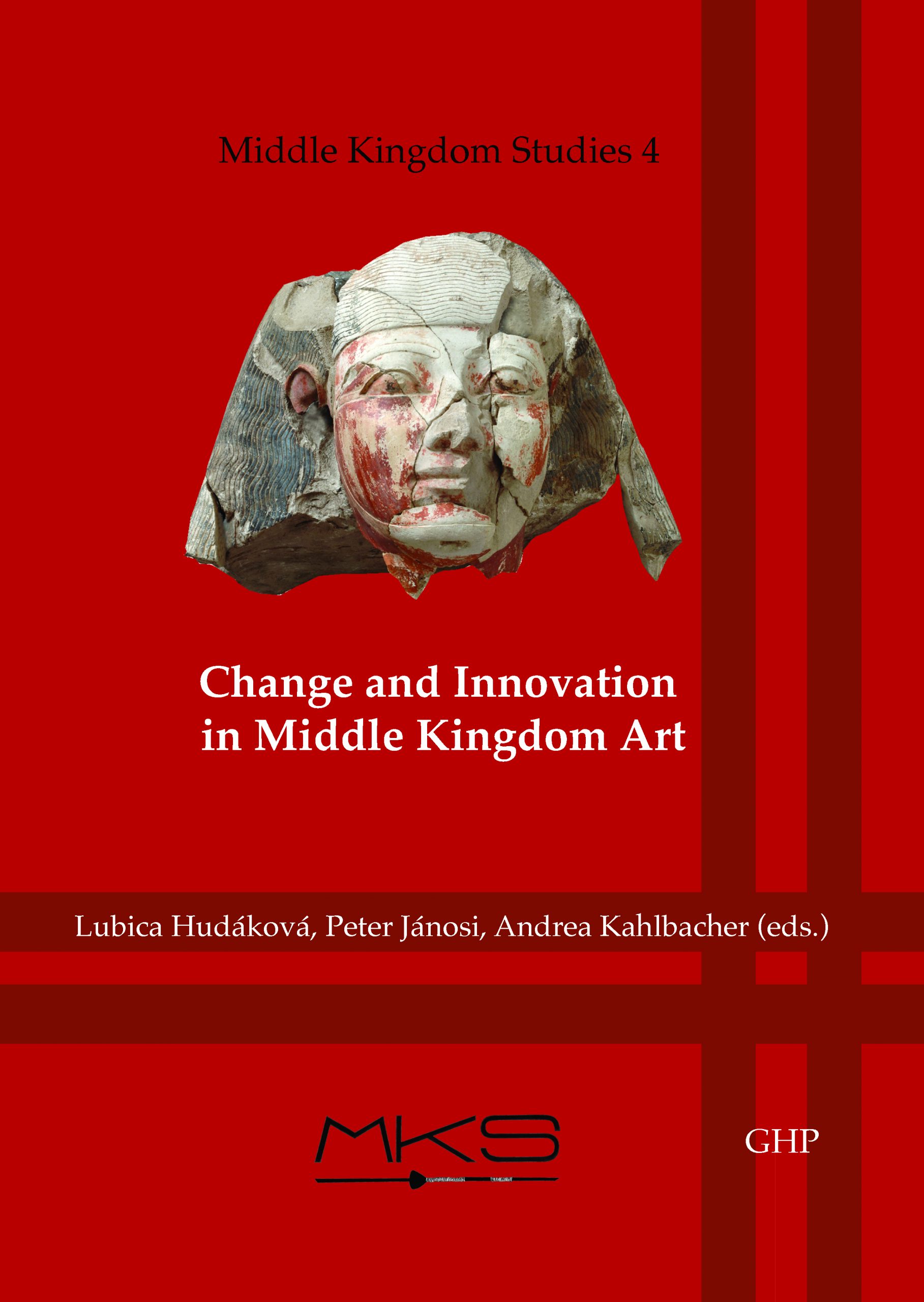