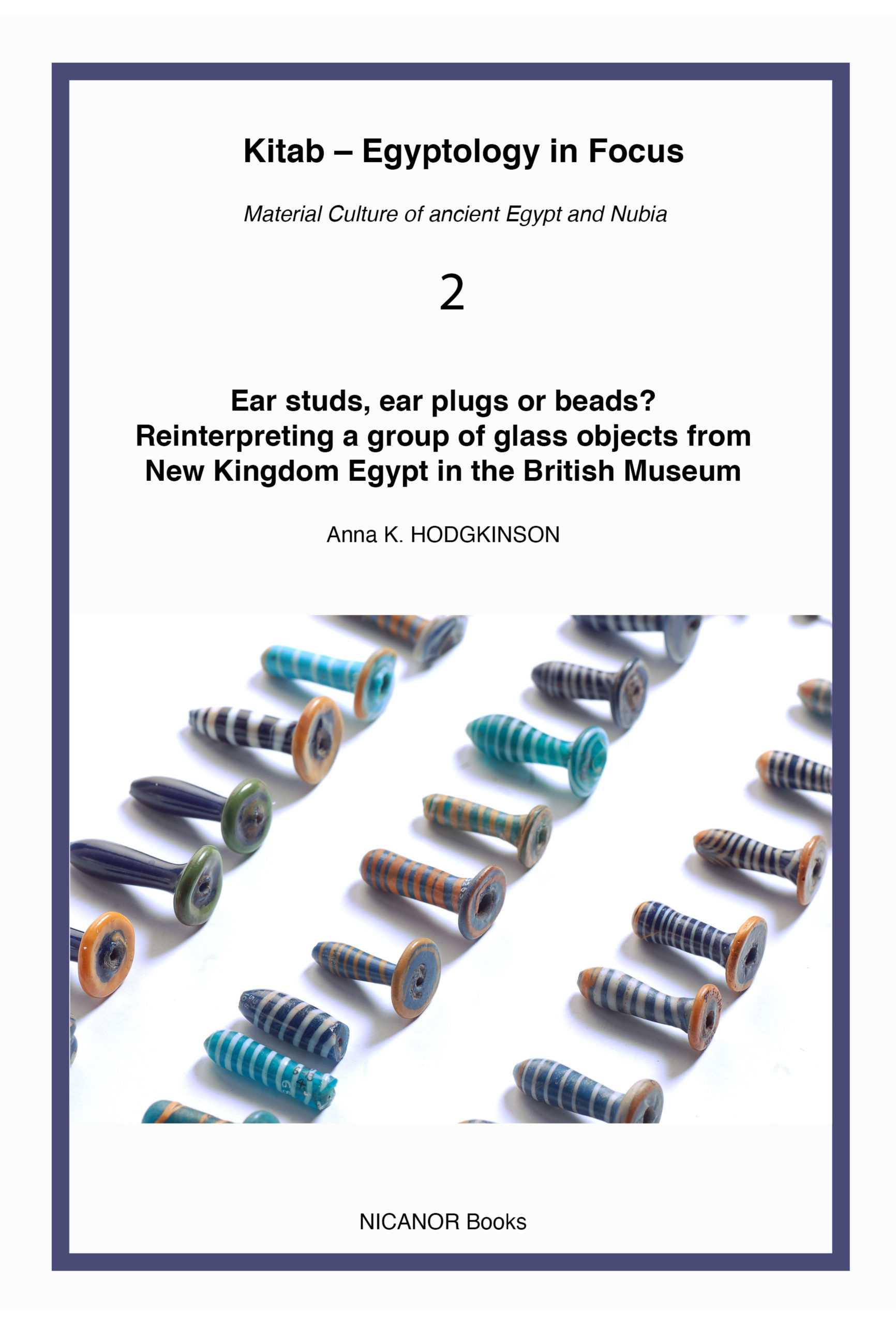 This short volume discusses a group of glass objects kept in the British Museum that date to the Egyptian New Kingdom (1550–1069 BC) and are commonly referred to as ‘ear plugs’ or ‘ear studs’. Ancient Egyptian ear studs from variety of materials appear in the archaeological record and are usually depicted as worn with a convex dome to the front. However, there is evidence to suggest that the glass objects discussed in this volume, and which are similar, but not equal, in shape to ear studs, were not designed as ear jewelery, but that they actually functioned as beads. The objects are flat-fronted and pierced latitudinally. The piercing, which is related to the manufacture of the objects on a metal rod,would have enabled the objects to be threaded and to be suspended vertically, either as parts of garments or as parts of bead chains. 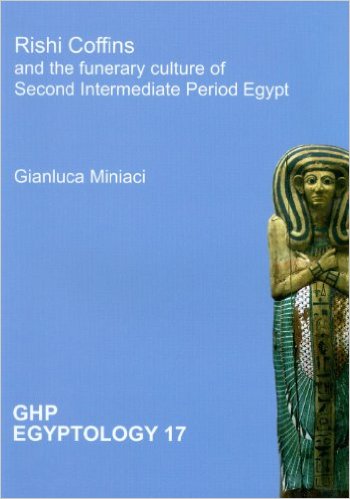 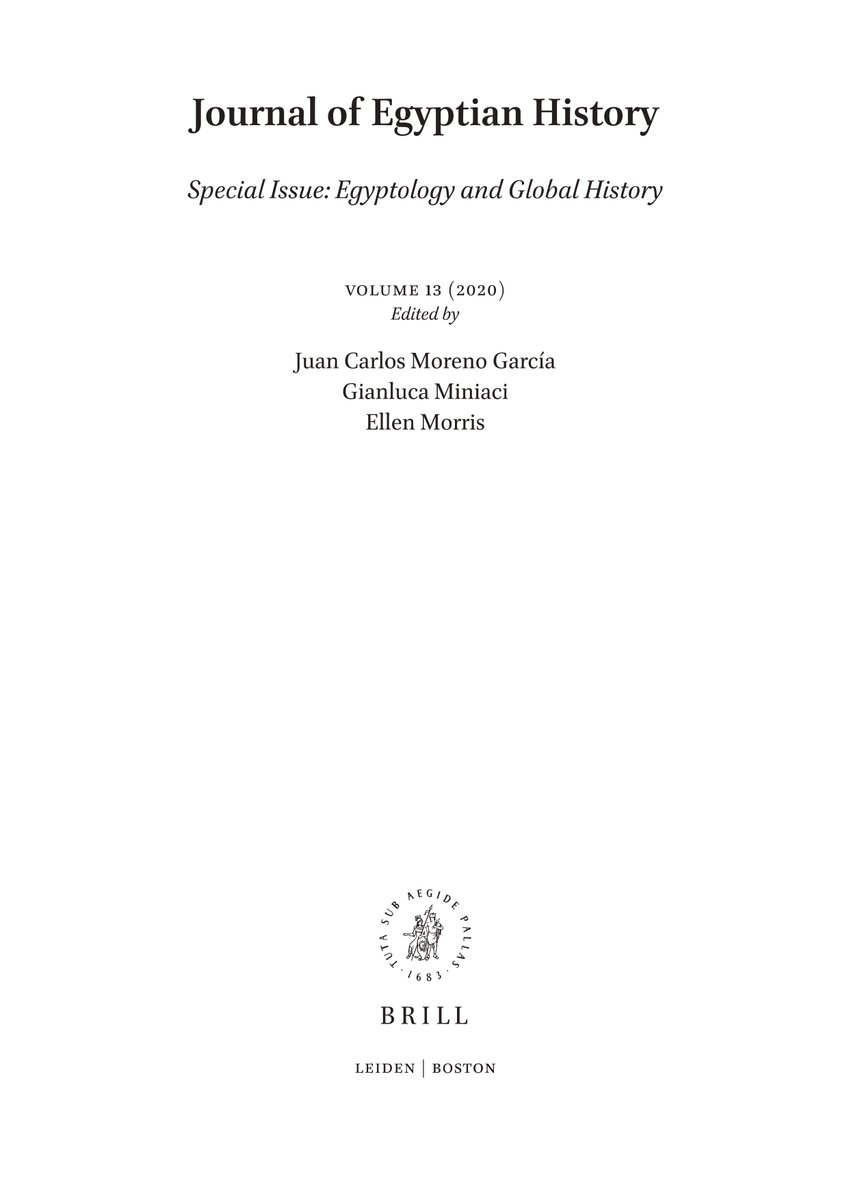 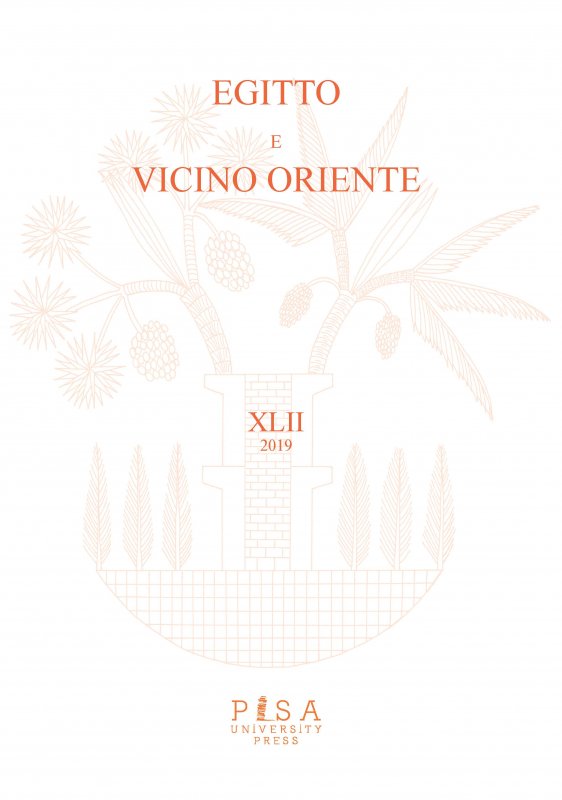