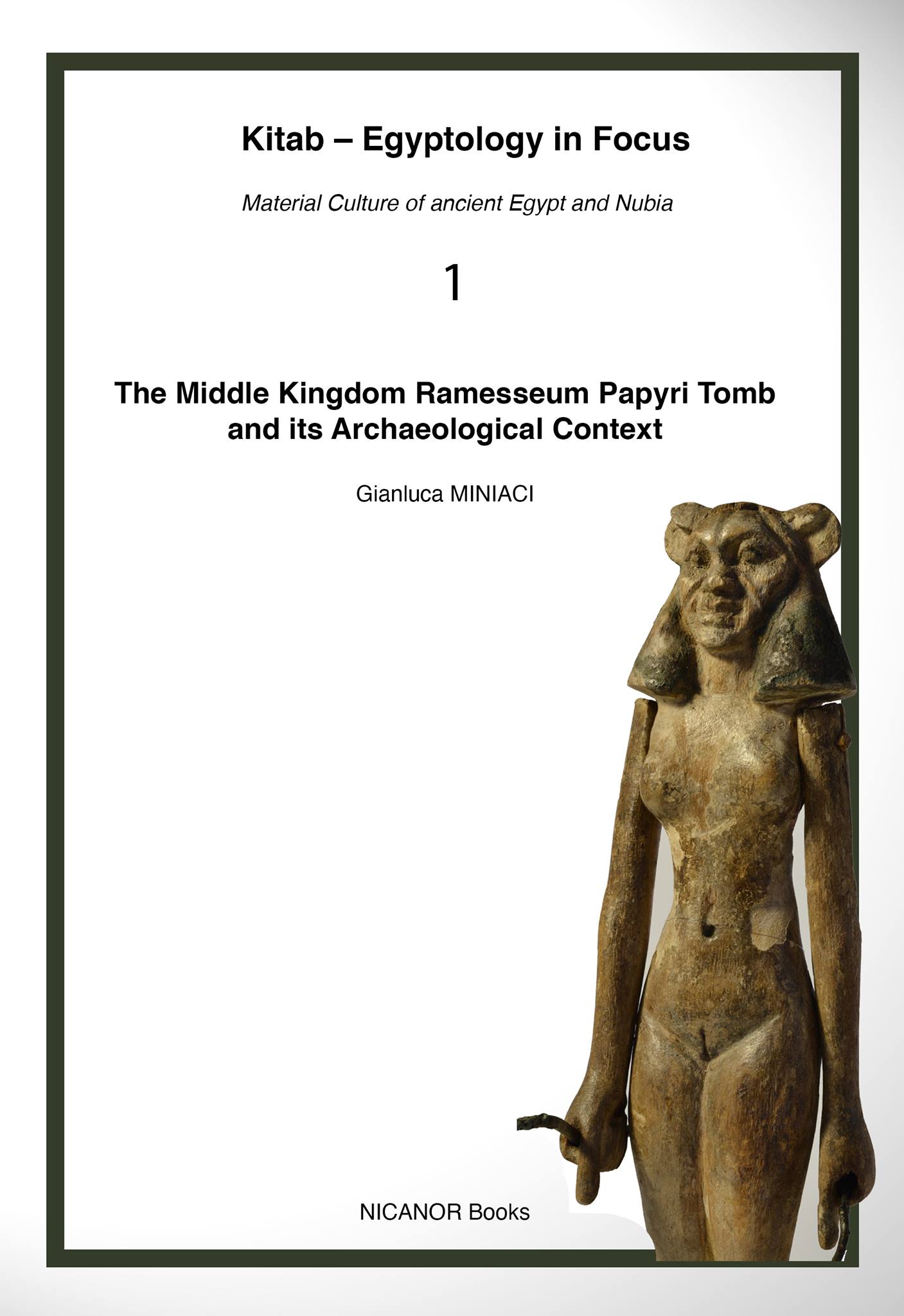 In 1895–96, William Matthew Flinders Petrie and James Edward Quibell discovered a shaft-tomb below the ‘Ramesseum’, the funerary temple of Ramses II at Thebes, Egypt. This is most famous for having the largest group of Middle Kingdom papyri – also known as the Ramesseum Papyri – found in a single spot together with a number of distinctive objects, such as carved ivory tusks and miniature figurines in various materials dated around XVIII century BC. Gianluca Miniaci attempts to thoroughly reconstruct the archaeological context of the tomb: the exact find spot (forgotten afterwards its discovery), its architecture, the identity of its owner(s) and recipient(s) of the assemblage of artefacts. A detailed analysis of the single artefacts – provided for the first with full color photographic records and drawings – and their network of relations gives new life to the Ramesseum assemblage after more than a century from its discovery. 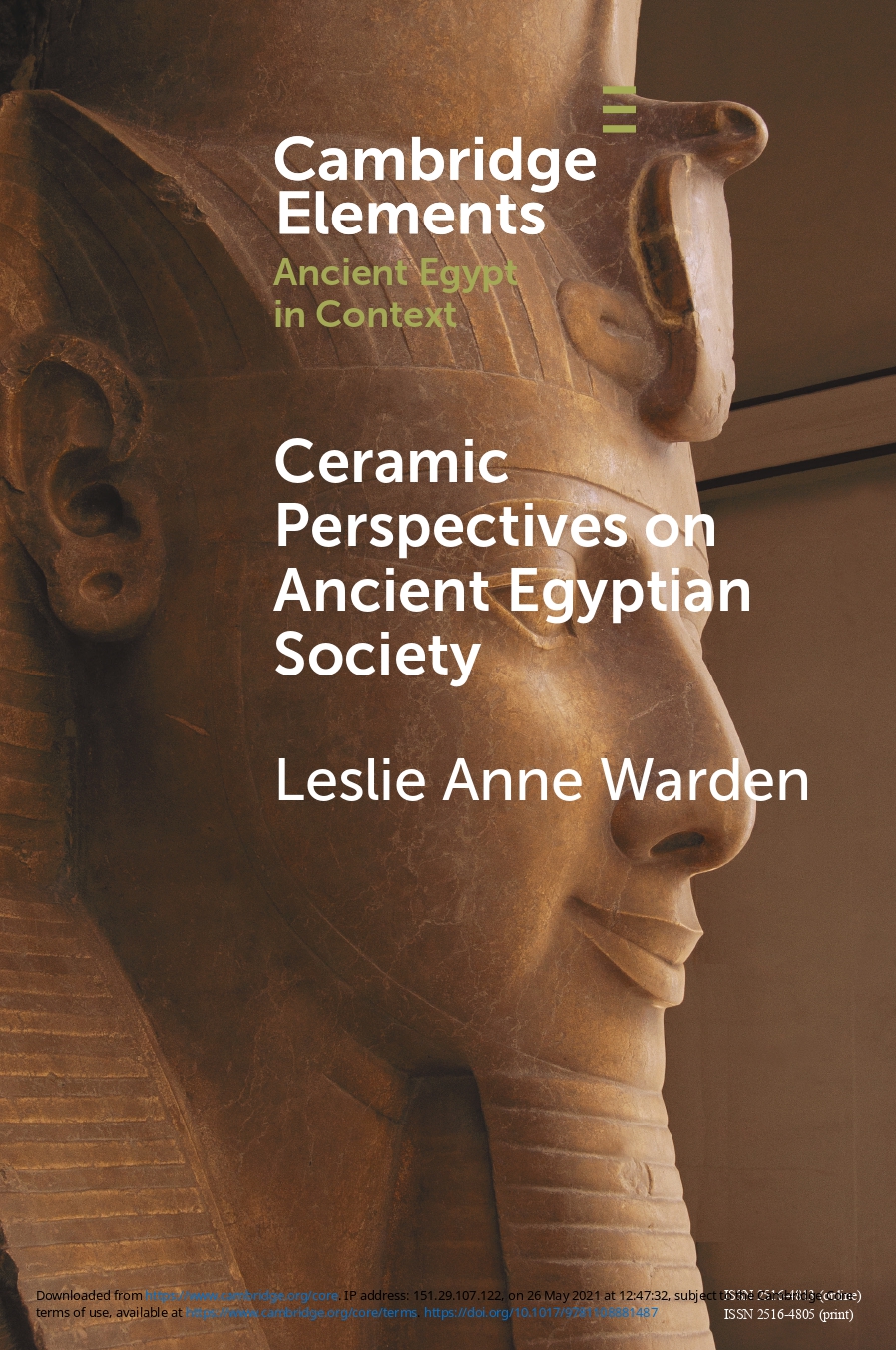