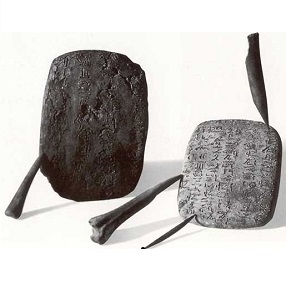 11/12/2017 – Workshop internazionale: “Beyond the Text. The Materiality of Ancient Egyptian and Near Eastern Texts”

Beyond the Text. The Materiality of Ancient Egyptian and Near Eastern Texts

Ancient texts on a variety of media from Ancient Egypt, the Near East, and the Eastern Mediterranean constitute the oldest written record available, and provide unique insight into the social, religious, economic and private life of people at the dawn of history. In spite of the fact that the various text media are inscribed artefacts, they have often been treated as mere texts, and the inscription studied with usually slight regard for its artefactual context.

The last decade has fortunately witnessed a growing interest in the materiality and other aspects of ancient text media beyond the basic text message – concurrent with the appearance of new scientific analytical tools and digital recording systems.

In this workshop we want to explore further the insights to be gained from these new research approaches and to promote a holistic view of inscribed media, crossing the data coming from both archaeological and textual approaches, in an interdisciplinary context.

The workshop aims to gather a small number of experts on Ancient Egyptian, Near Eastern, and Eastern Mediterranean texts, under a comparative lens (Mesoamerica and anthropology), to present and discuss some recent trends and developments in the study of the “materiality” of these scripts. It will be preparatory to a larger conference on the same subject which is planned for early 2019.

Gianluca Miniaci – Mutilating written signs: how the materiality of text affected the forms of ancient Egyptian hieroglyphs (2600-1500 BC)

Karenleigh Overmann – The material record of the Ancient Near East: new directions for research in numeracy and literacy

Ludo Snijders – High-tech imaging for the study of texts. Challenges and opportunities from Mexican cases

Jon Taylor – More than words: what else cuneiform inscriptions tell us 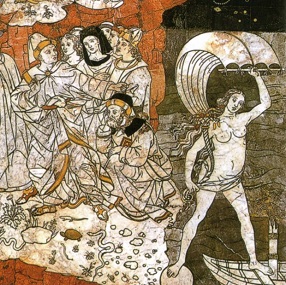 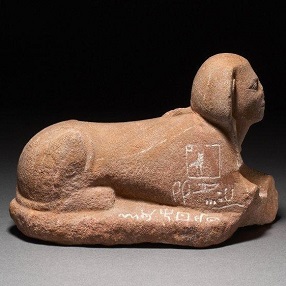 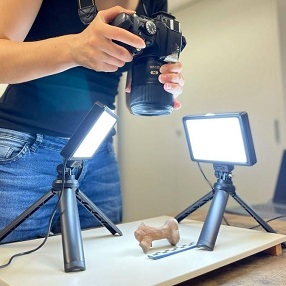